Blast from the Past: Hannah Teter + Girl Overboard!

For the launch of GIRL OVERBOARD--featuring a snowboarder--Burton Snowboards and my publisher put Olympic gold medalist Hannah Teter and myself on a tour. I was tickled to see The Ultimate YA Reading Group include a photograph from one of our pit stops in Vermont before we climbed on Santa's sleigh to participate in a small town parade. 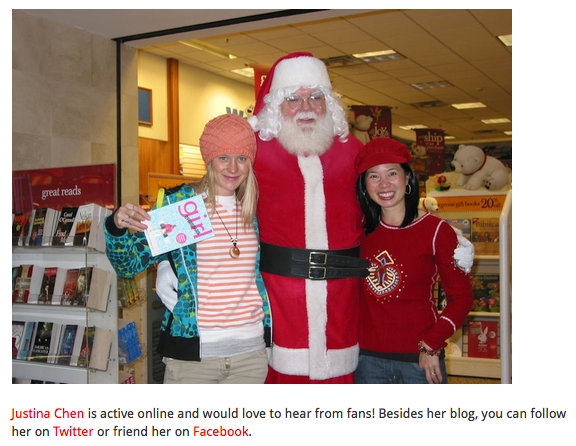 You can check out the full article here.
Posted by Justina Chen at 3:50 PM No comments:

The Science of Storytelling

A number of corporate storytellers have asked me for further information about the science of storytelling. Here's a great article that encapsulates some of the research: 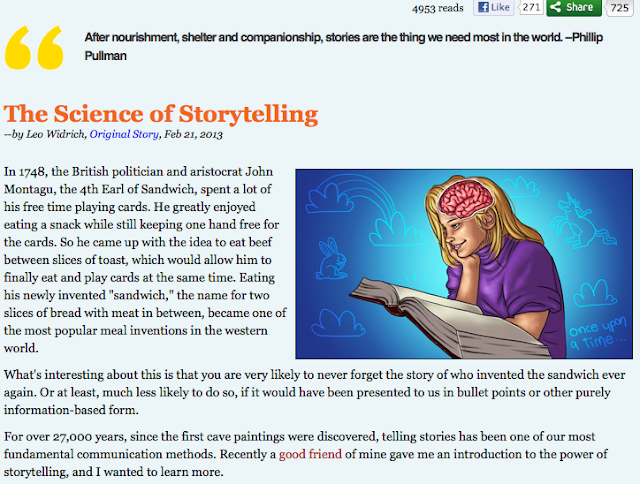 So curious about other people's creative process: how do you take your ideas and see them to fruition? One of my favorite exercises is to create a vision board of my new work. Essentially, I map out the character, journey, goals, and mood in a collage. And use that piece of handmade art as my north star from discovery draft to final manuscript.

On NOVL, my publisher's Tumblr that celebrates YA novels, I divulge the messy, chaotic creative process at work. 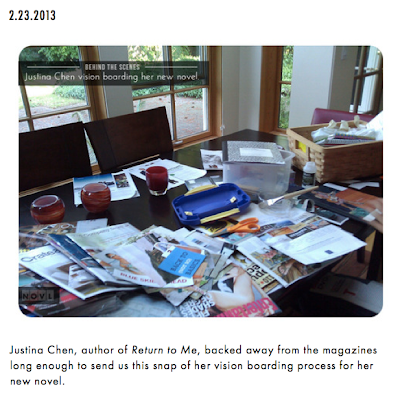 Such a lovely review for RETURN TO ME from a librarian blogger over at BooksYALove. 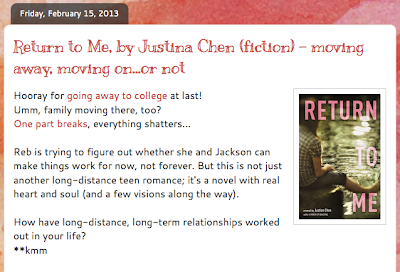 My favorite line: "Separation and reunion, perception and reality – Justina Chen once again brings readers a story with the right ending in a complex real world." She really understood that the book was about transforming dust into stardust. And that for me makes it worth the over two years it took to write and rewrite every word!
Posted by Justina Chen at 6:44 PM No comments:

I had the privilege of keynoting a social media conference co-hosted by Disney and Ragan Communications. Here's what one of the attendees picked up about storytelling. (For his complete article filled with great nuggets, click here.) 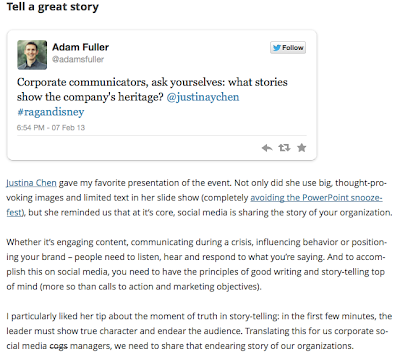 To story and storytellers!

Looking for a way to get to know someone? Take note of what the gals over at the Ultimate YA Reading Group do when they feature an author. Ask them for 7 fun facts about themselves. 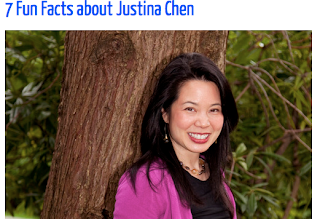 Here's what I said:

Art Project a la Return to Me 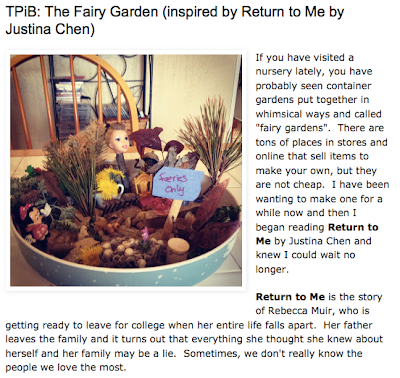 How fun that RETURN TO ME has inspired an art project. In the book, Reb creates fairy houses from found materials. One of the librarians on the Teen Librarian Toolbox blog created one with her daughter. Check out the instructions to make your own fairy house here. 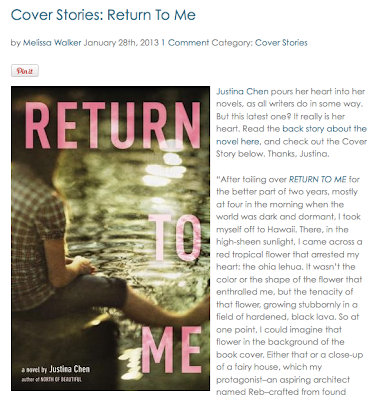 Melissa Walker, novelist extraordinaire and former editor of Elle and Seventeen, invited me to share the inside scoop on the gorgeous, atmospheric, and moody cover for RETURN TO ME. You can read about it here.
Posted by Justina Chen at 10:13 PM No comments: 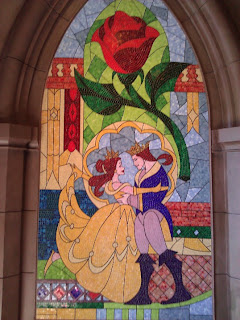 When Disney says, Be Our Guest, the company isn't kidding! 400 communicators from Marvel Comics to Whole Foods and Zappos to NASA descended on Disneyworld on Feb 6-9 to attend a Social Media Conference, co-hosted by Disney's Social Media Team and Ragan Conferences.

Among some of the many wonderful projects that Disney's team spearheads, one of my favorites is their Disney Park blog with posts like this one, which showcases the park's heritage: 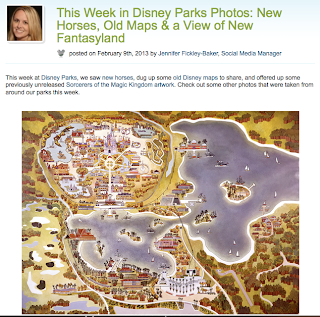 That said, let's talk fear factor! Intimidating is: keynoting the conference after Theron Skees, the creative director of Disney's Imagineering. Intimidating is: talking about story and storytelling to some of the most accomplished storytellers in corporations, governments and non-profits today! I mean, the social media director for the Panama Canal's 100th birthday was there! I literally slept for just 3 hours the night before running a half-day workshop. And then managed only 2 hours the night before the keynote! So speechless about all the nice Tweets...


Three cheers for @DisneyParks and @RaganEvents for a fantastic conference filled with pixie dust and fireworks! 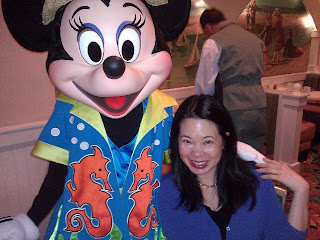 Posted by Justina Chen at 1:46 PM No comments: 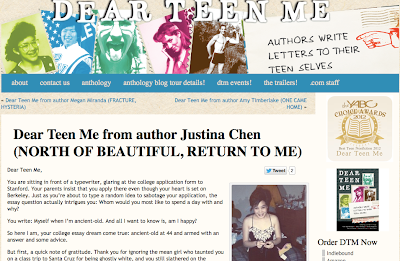 When my publicist asked if I could write an essay for Dear Teen Me, I immediately said, YES. I've been a fan of the blog since the original book was published. And then...I found out that I had to post a few photos from my high school years. Why the pixie hair cut? Why the permed hair phase? Why?

Here's an excerpt of the letter:

You are sitting in front of a typewriter, glaring at the college application form to Stanford. Your parents insist that you apply there even though your heart is set on Berkeley. Just as you’re about to type a random idea to sabotage your application, the essay question actually intrigues you: Whom would you most like to spend a day with and why?

You write: Myself when I’m ancient-old. And all I want to know is, am I happy?

So here I am, your college essay dream come true: ancient-old at 44 and armed with an answer and some advice.

For the full essay, click here.
Posted by Justina Chen at 10:04 PM No comments: